An interview with: Nadia Eide 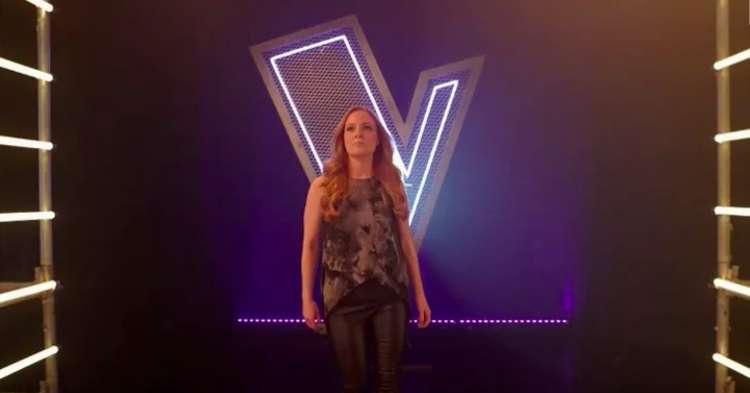 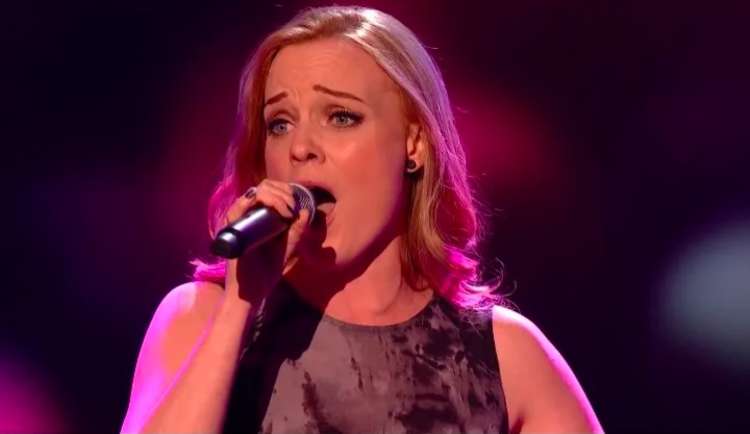 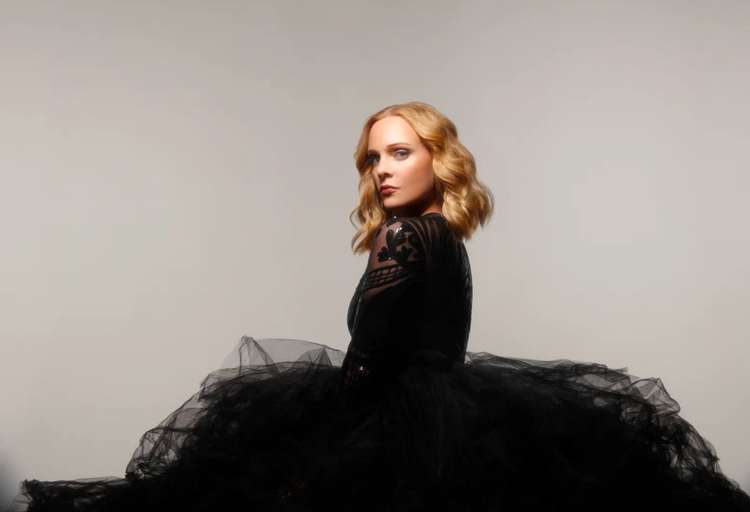 She was a finalist on The Voice UK, reached Number 1 on the iTunes chart and now she is coming to Dorchester.

Classical soprano Nadia Eide is bringing her talents to the Corn Exchange, promising a "really fun show for the whole family".

Nadia has been working in the world of opera musical theatre and concert singing for many years after she started singing at the age of 12 and doing it professionally at 16.

She blew judges on The Voice away last year as the only classical singer on the show and has played musical theatre roles such as Sandy in Grease and Johanna in Sweeney Todd and since doing concerts has sung in every continent in the world.

Nadia said: "Going on The Voice last year was a huge thing, working with will.i.am was amazing, he's a tremendous mentor. It was amazing to sing for Tom Jones, Olly Murs and Anne-Marie, they were all fantastic, super lovely, super supportive - it was unreal."

She had been approached a number of times to audition for The Voice UK but had always been busy touring or working. When the pandemic hit, she took up the opportunity.

"I thought, 'why not?' I wanted to keep singing, I wanted a project and I had been doing lockdown concerts," she added. "We had to go through a few rounds to get a blind audition.

"My husband and I were planning on having another baby and thought, 'it's lockdown, we don't have much on' - he's also a performer - and I didn't think both things would happen. But they did and I got a blind audition when I was three months pregnant, and in the final I was eight months pregnant.

"I auditioned wanting to be on will.i.am's team because I think he is an incredible artist and producer and he loves classical singing and mixing styles, and that's exactly what I'm about. It was amazing that I got there and was the last one on will.i.am's team. It was meant to be - it was amazing, it gave me chills. The whole process was so much fun and I would do it again in a heartbeat."

Nadia will be performing in Dorchester on Saturday, April 2 and will have a special guest.

She said: "I thought it would be really lovely to have some local talent, so I got in touch with Kathie Prince who runs choirs around Dorset to see if there were any children who would like to join me. So, the Nightingales Children's Choir will be joining me in my show as my very special guests."

Don't forget to sign up to our newsletter below! 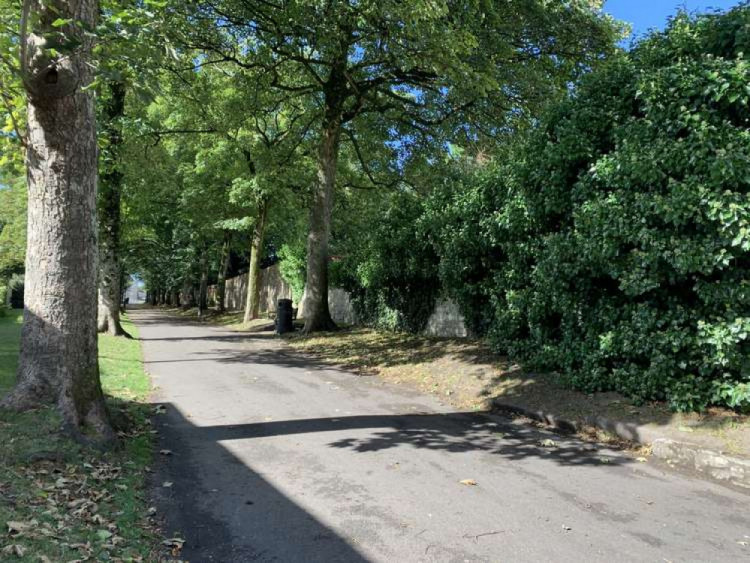 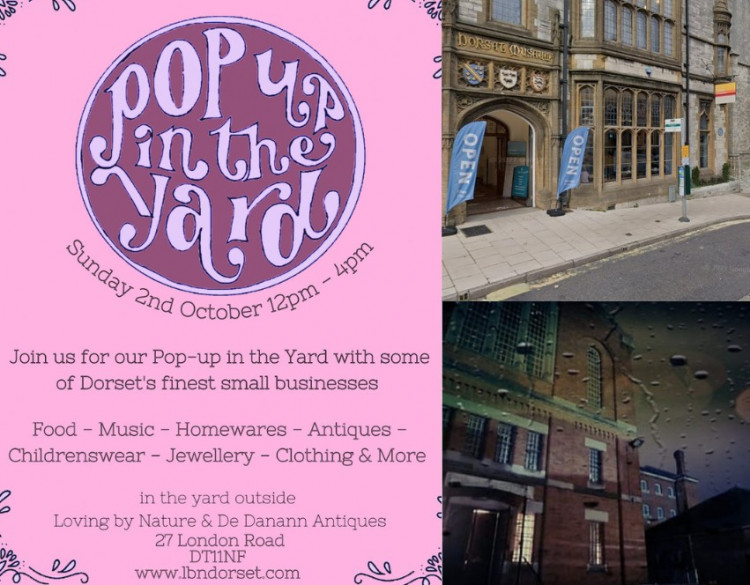 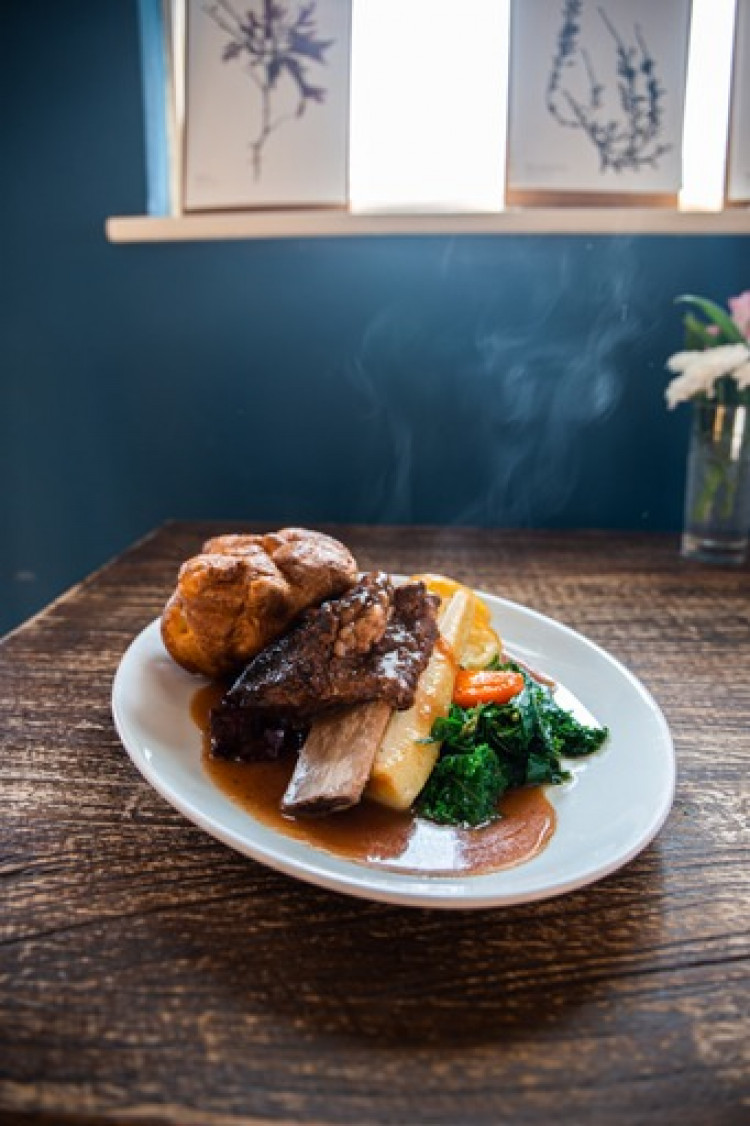 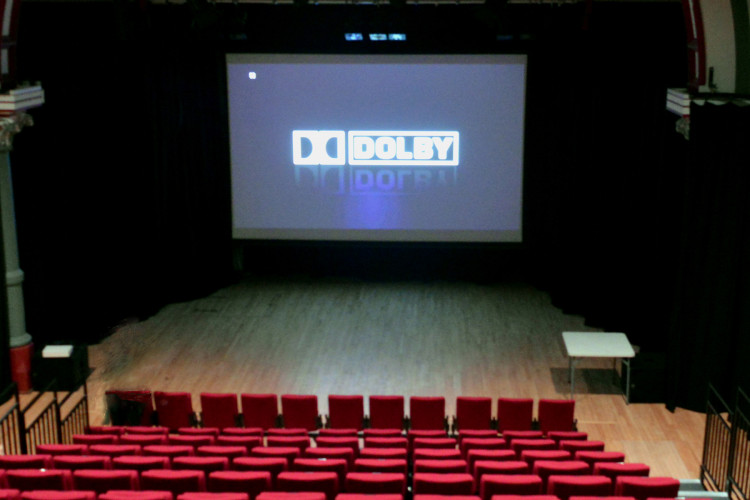