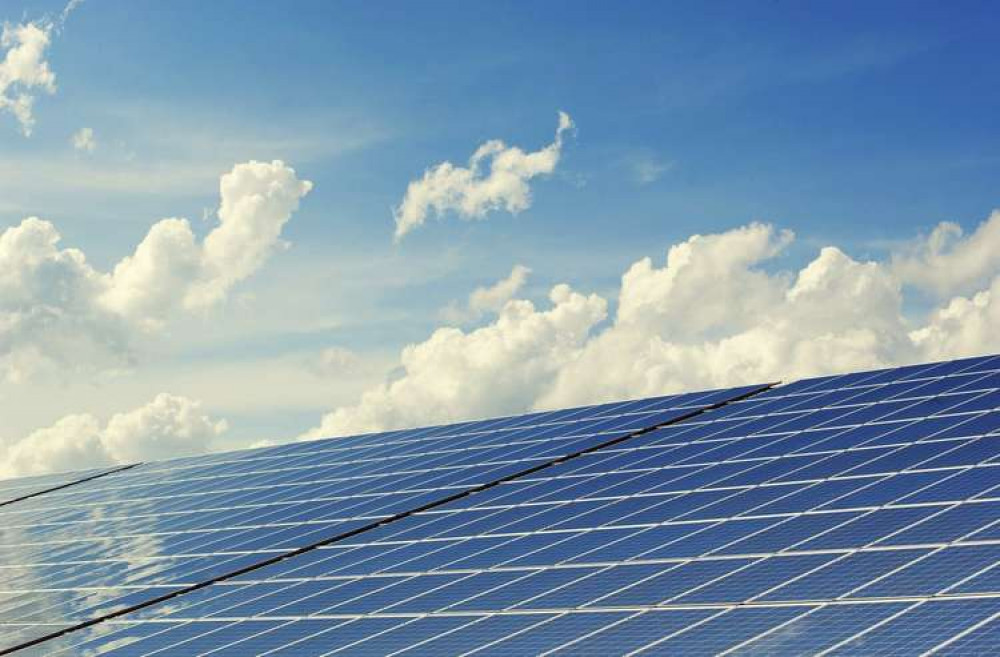 Plans for wind turbine and solar panels at a Godmanstone farm have been withdrawn due to landscape impact concerns (Image: Pixabay)

An application for a wind turbine and solar panels for a Godmanstone farm has been withdrawn after concerns about the landscape impact.

The proposal was for a site west of Field Barn off Frys Lane and had been put forward to provide energy to a nearby barn conversion which is also being fitted with a ground source heat pump.

The application to Dorset Council said that the turbine and solar panels would have meant the home being powered by sustainable means.

Details with the application showed a 17.75m single wind turbine and eight solar panels in a single array of 20m, capable of producing 4KW of power.

Cerne Valley Parish Council had voted to object to the application to protect the Area of Outstanding Natural Beauty.

Said their letter to Dorset Council: "Given the recognised status of the Cerne Valley as an AONB and its other designated areas of conservation, the adherence to these planning principles will be a huge source of reassurance to the valley residents. During the consultation phase of the plan one overwhelming message was the value people put upon the exceptional landscapes and geology of the environment within which they live and the responsibility they feel for protecting and enhancing the area for the benefit of future generations of residents and visitors to the valley."

Concerns about the proposal were also raised by the landscape officer in the AONB team which said that although the solar panels might be acceptable, more details were needed to make a judgement. A letter from the officer to to Dorset Council said that the guidance for turbines was that they should not exceed the height of the nearby ridgeline and that the turbine should be positioned toward existing built features at a lower elevation.

"From my review I would highlight that the movement of the turbine downslope, toward the barn, would particularly help to mitigate views of the turbine from a section of restricted byway … where views toward the ridgeline of Crete Hill would be adversely impacted by the turbine, due to is siting and height."

Dorchester planning applications out for consultation this week 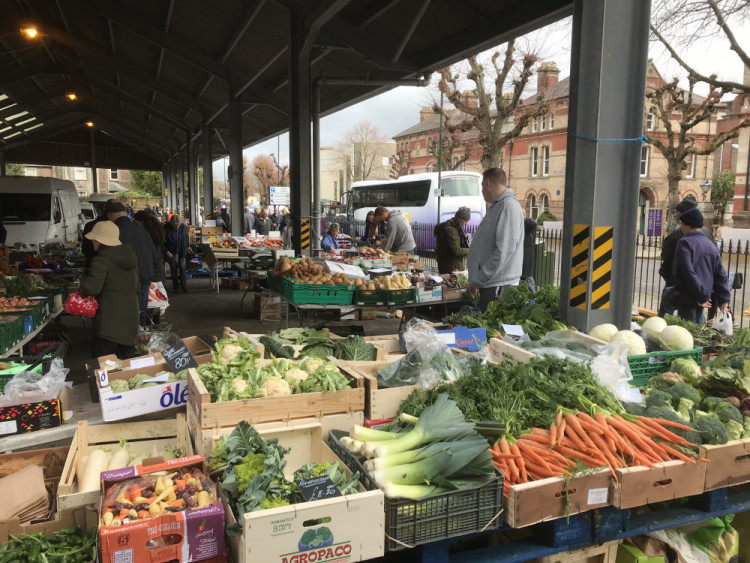 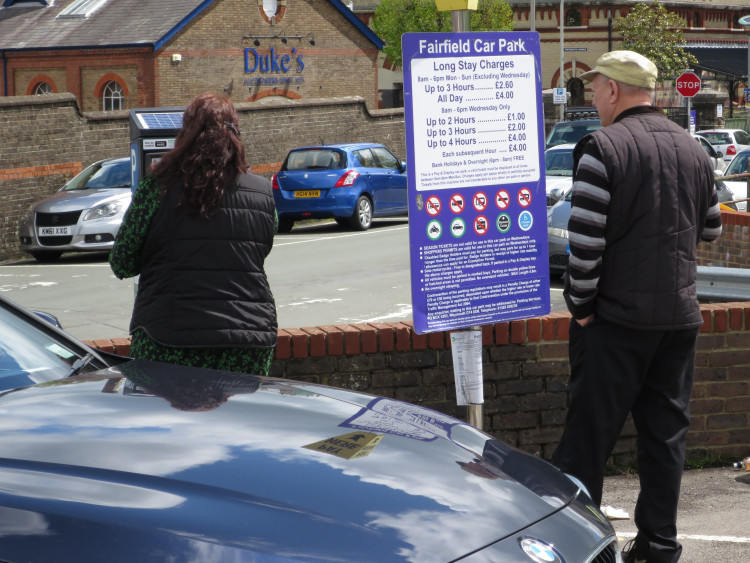 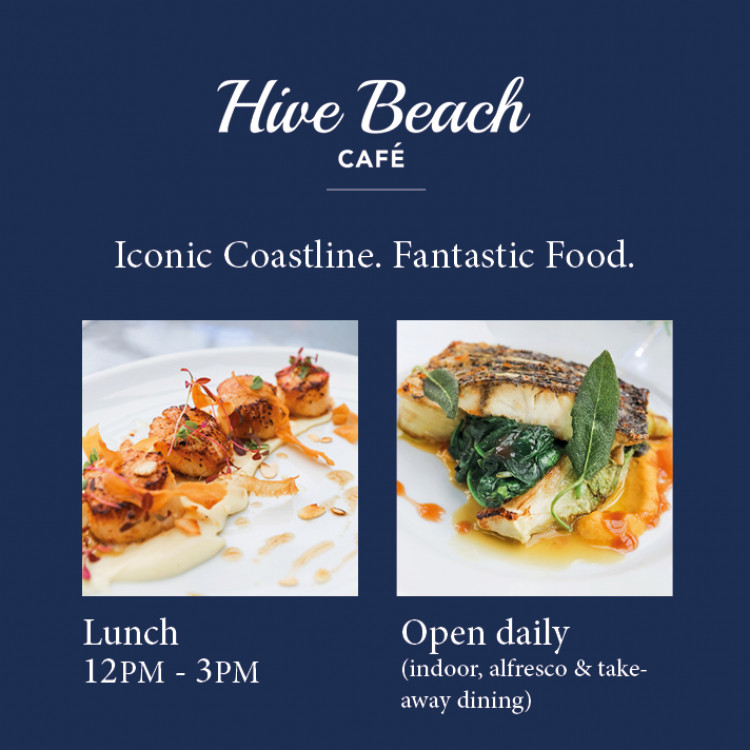 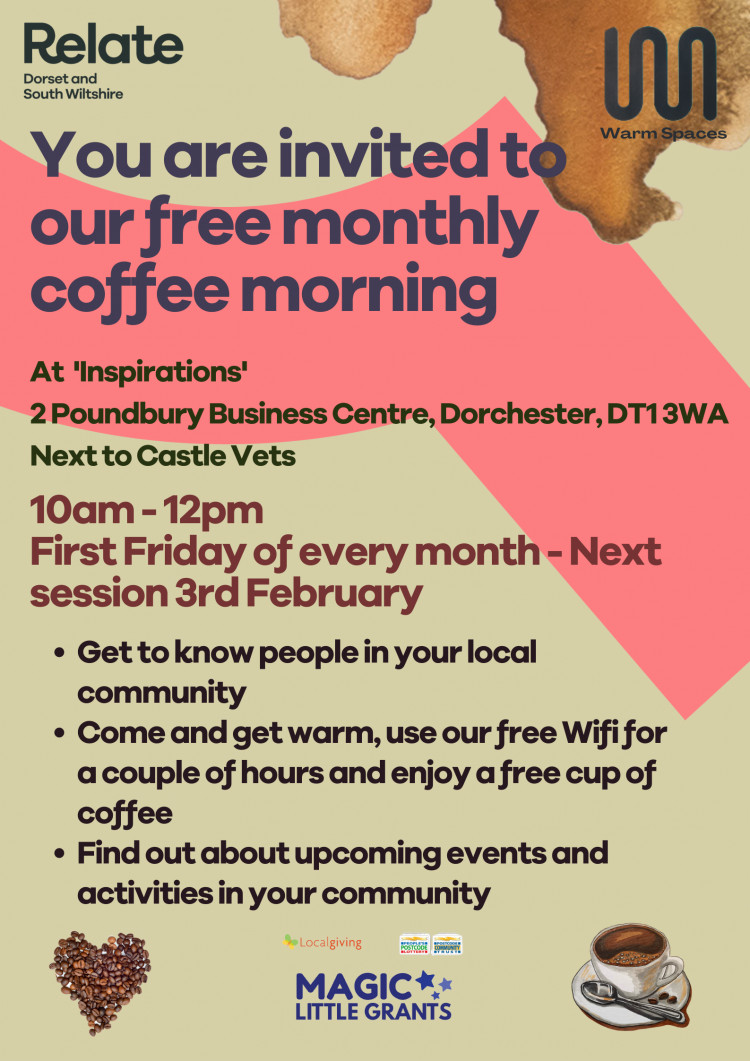