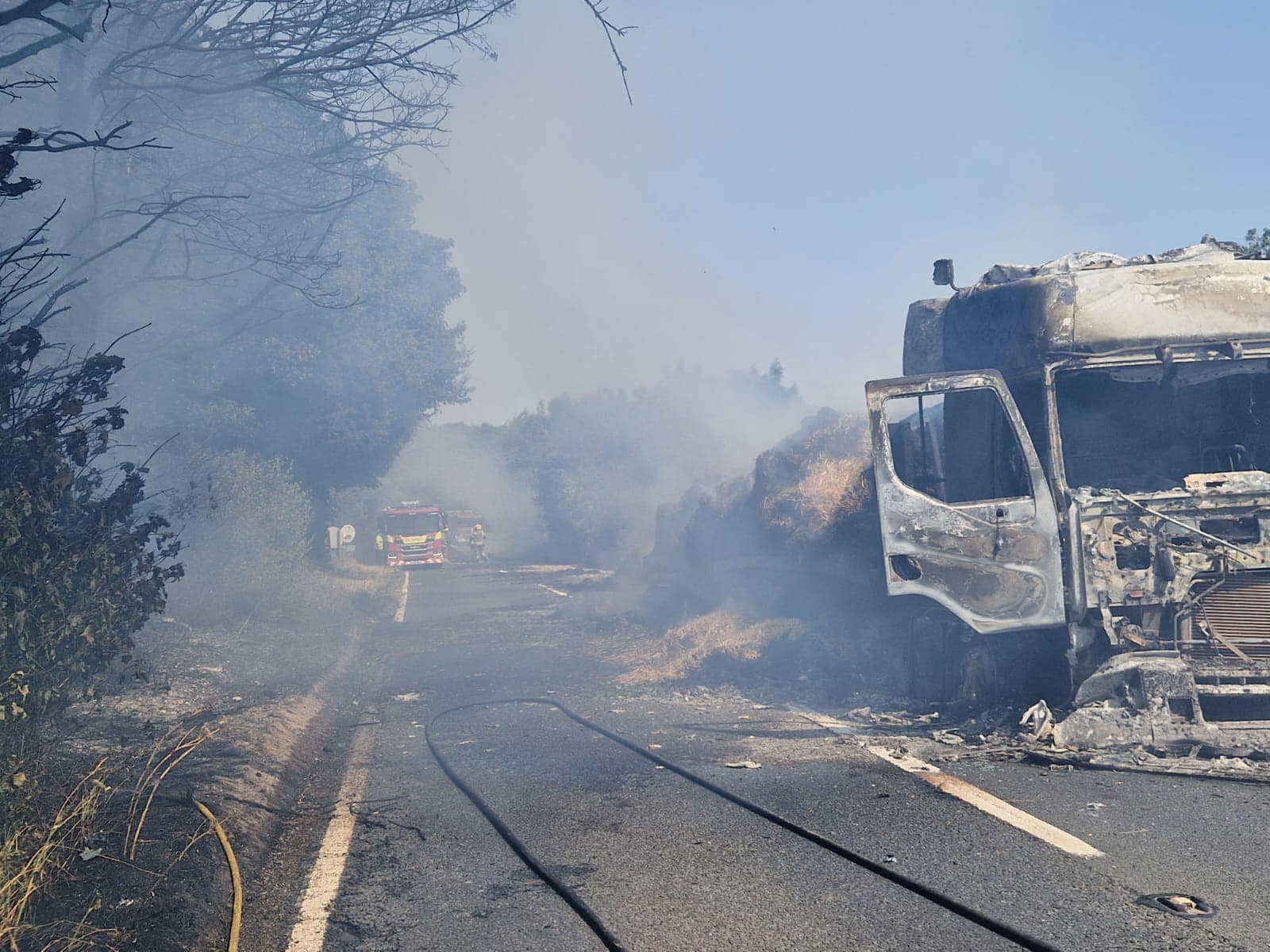 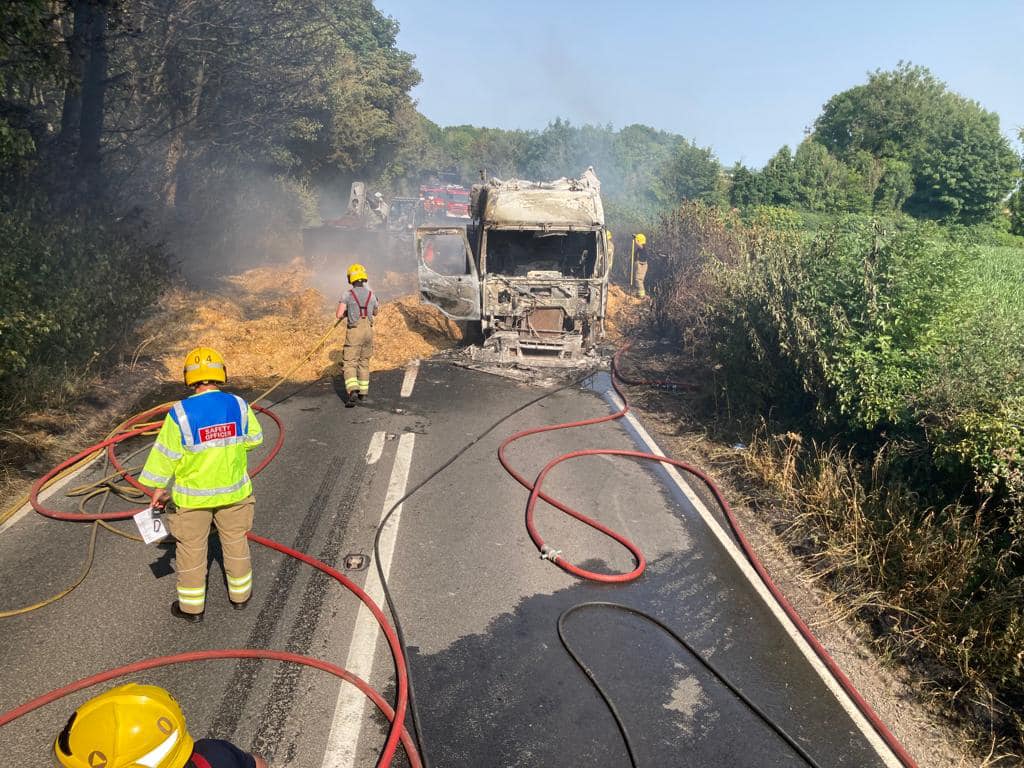 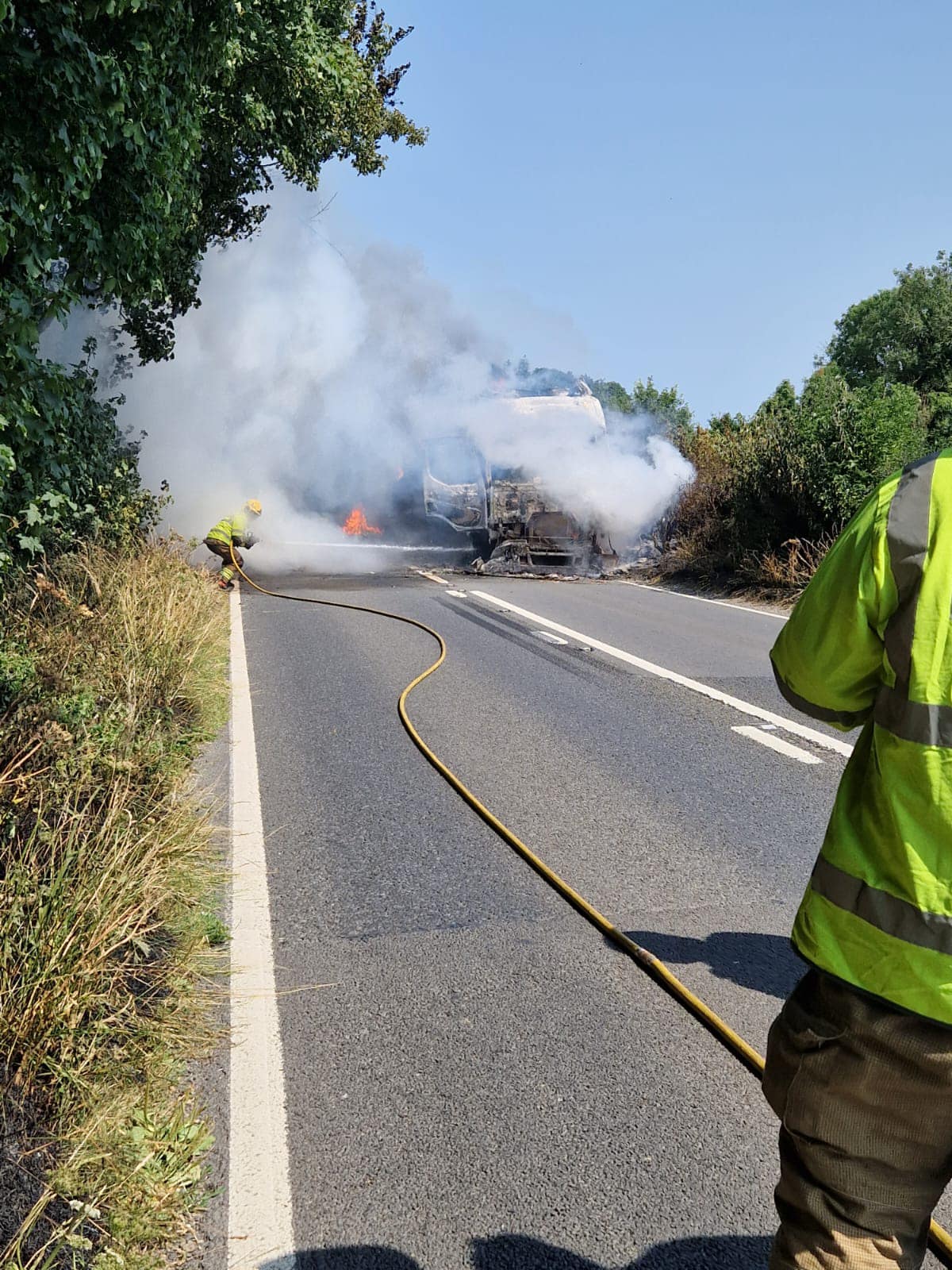 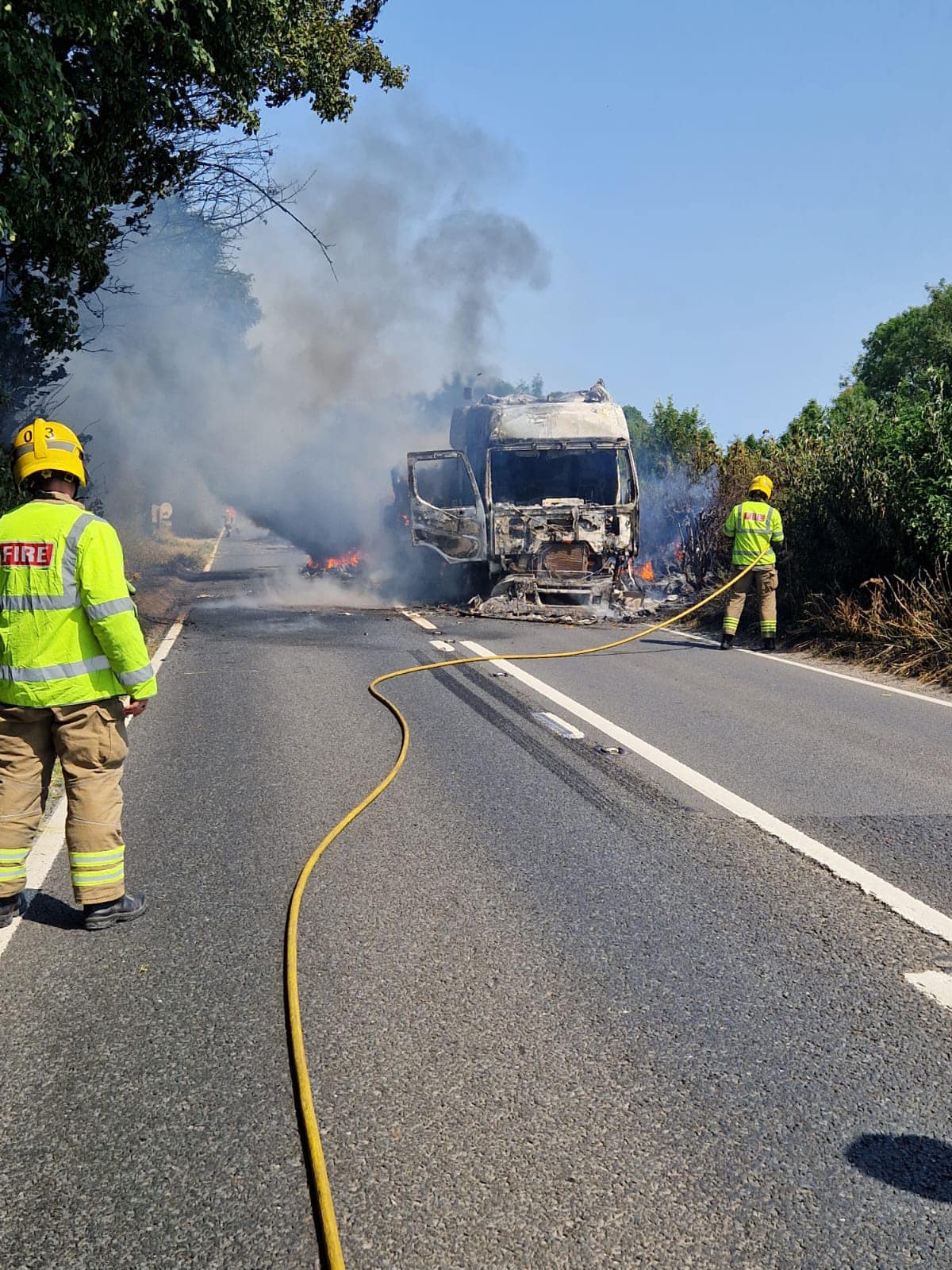 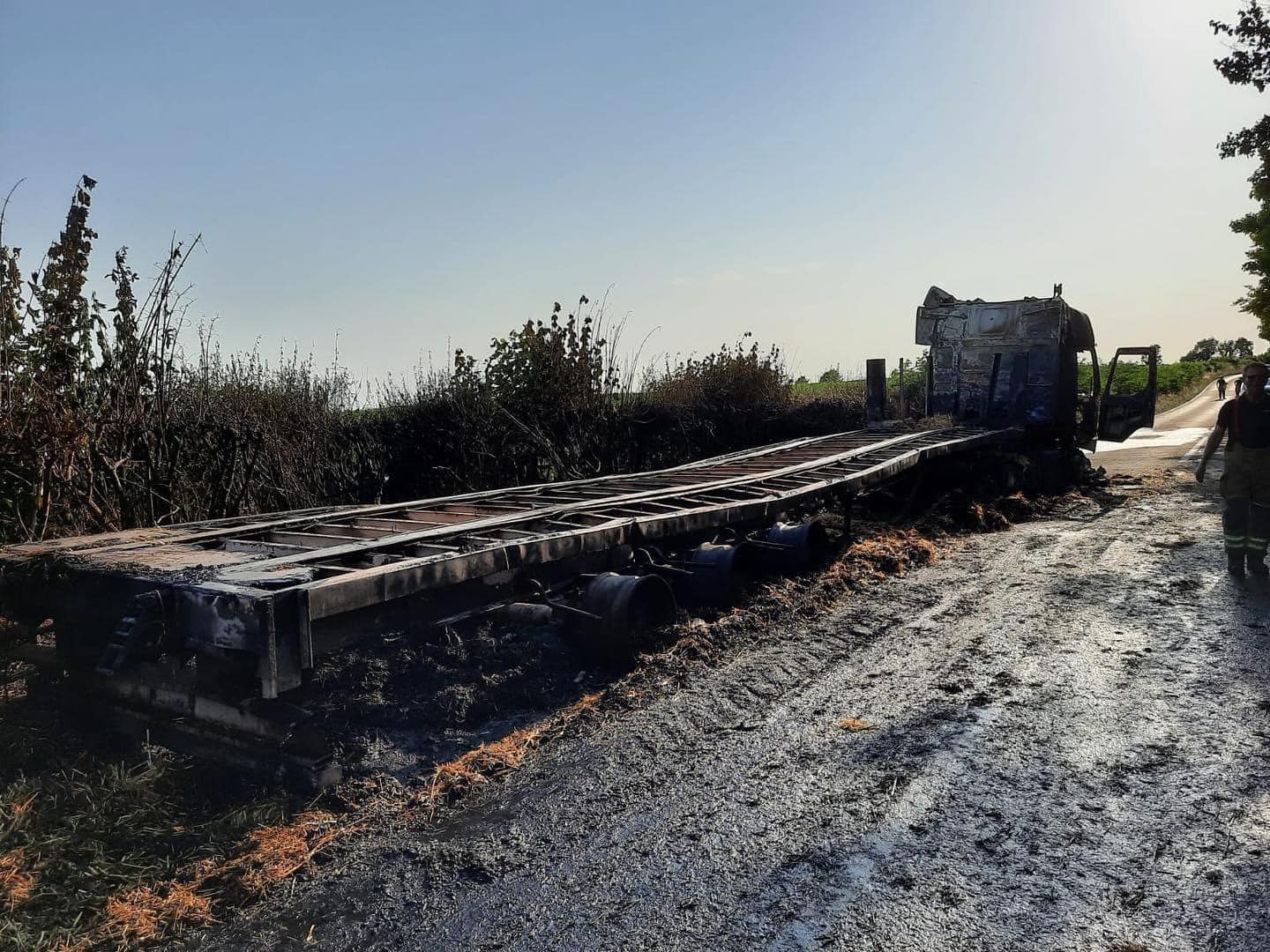 The A35 between Bridport and Dorchester has reopened and repairs to the road are to be carried out following a lorry fire.

Crews from Bridport, Dorchester, Weymouth, Beaminster, Maiden Newton, Bere Regis and water carriers from Poole and Yeovil were called to the fire just after 2.45pm on Monday afternoon, between Winterbourne Abbas and Monkey's Jump roundabout.

The road remained closed into the night but has since reopened, although delays are expected as the road is repaired.

A spokesman for National Highways said: "The A35 has reopened in both directions between the A3066 Bridport and the A37 Dorchester following the earlier vehicle fire.

"Temporary traffic lights have been installed with reduced capacity in both directions to allow further repairs to be completed."

Free children's entry at Dorset Museum throughout the summer 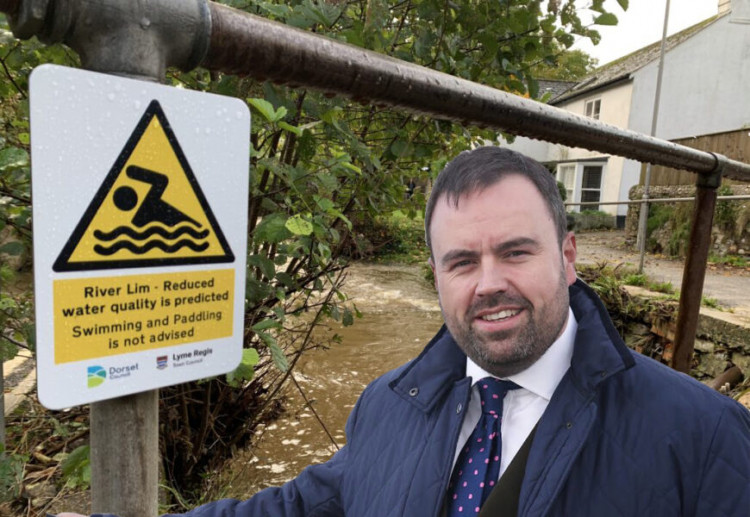 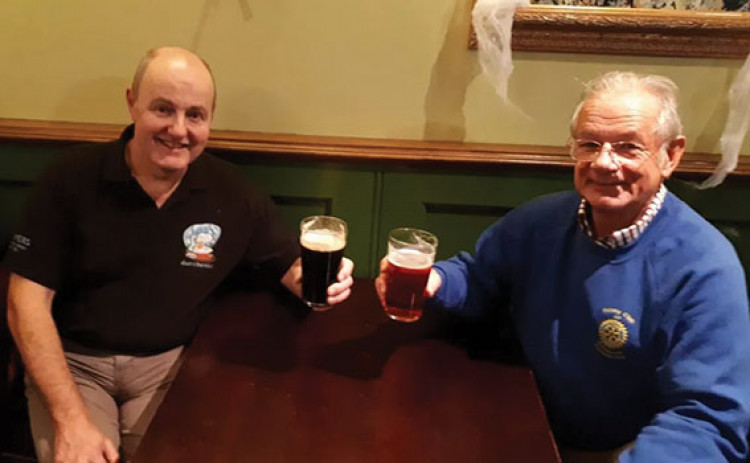 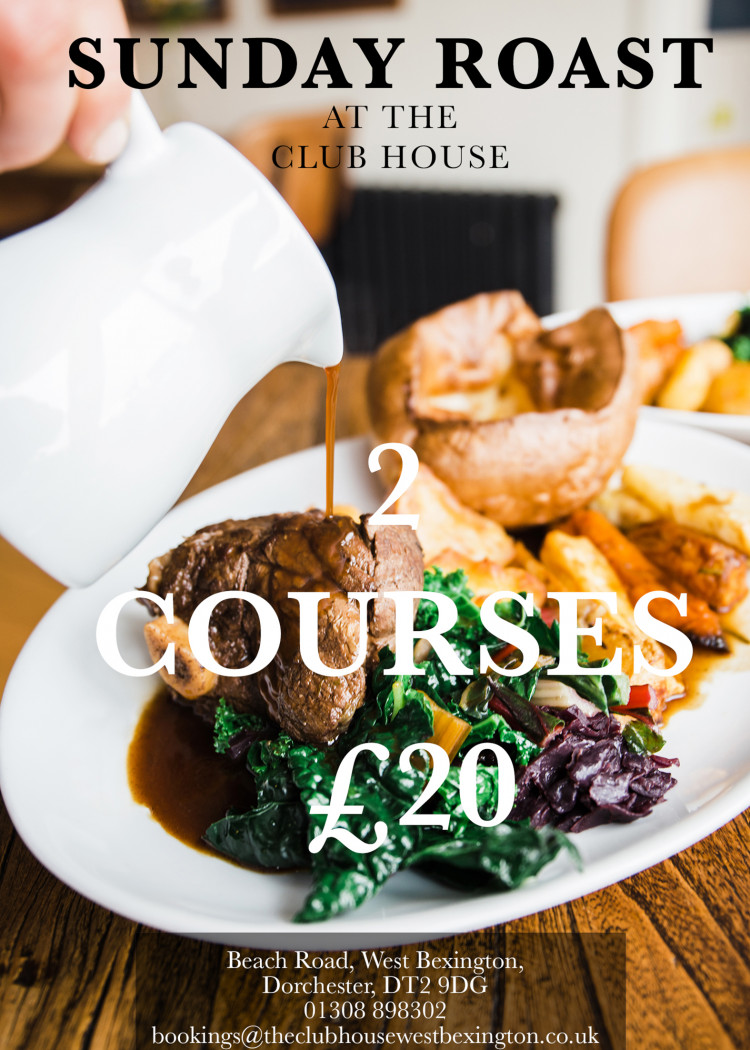 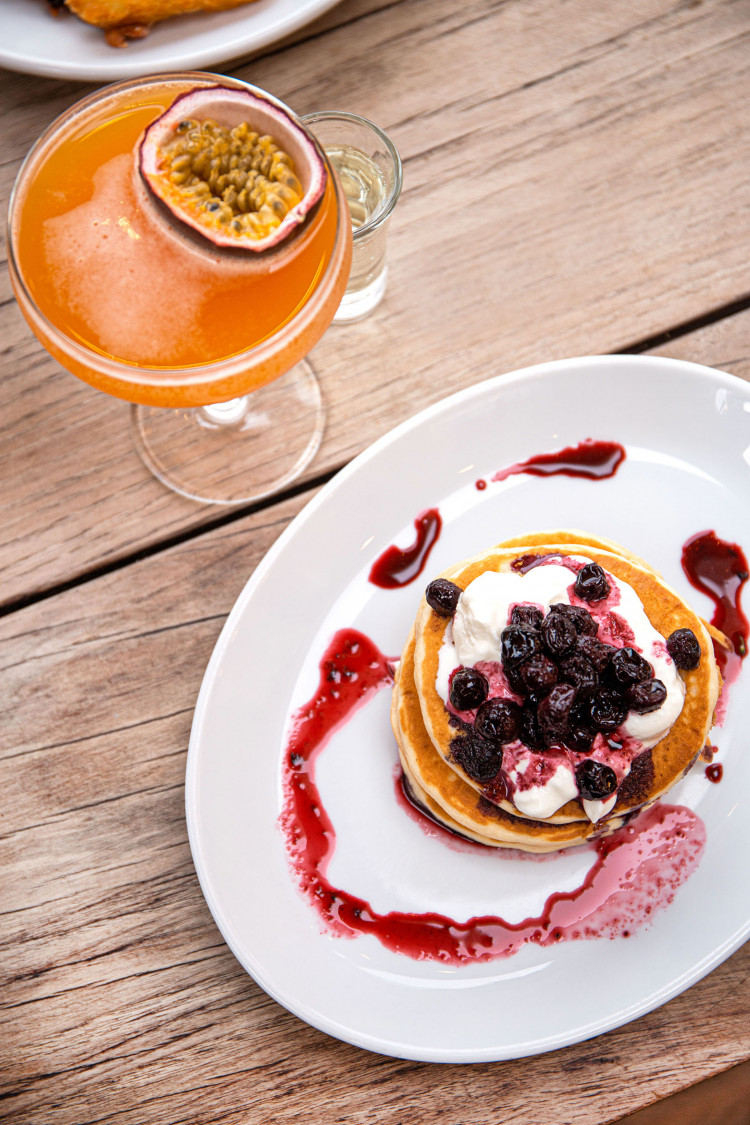